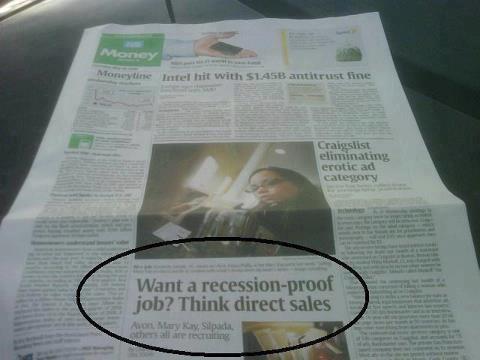 With over sixty million sales consultants worldwide, contributing over $114 billion in sales, it goes without saying that direct sales certainly plays a large role in the economic sector.

In the United States alone, there are 16.1 million people involved in direct sales. According to the Direct Selling Association census, 81.8% of direct sales reps in the U.S. are female and the remaining 18.2% are male.

Nonetheless, 82% of those involved in direct seller have been with their company for more than a year. Those who drop out tend to do so because they have achieved their goal.

To learn more about the direct sales industry, check out this article in USA Today.