Can Sudden Cardiac Death Be Prevented?

Almost as many Americans die of sudden cardiac death each year, as died in combat during all of World War II.

But one risk factor you may not know about is a deficiency of magnesium.

A Gallop Poll shows eighty-six percent of Americans were not at all aware of the daily requirement of magnesium.

One way to significantly lower your magnesium levels is by drinking soft and diet drinks.

The good news? You can make sure you're getting enough magnesium every day through diet and supplementation.

So reduce your risk of sudden cardiac death by making sure you get enough magnesium in your diet. You'll not only beat the odds, but have more energy and overall good health. 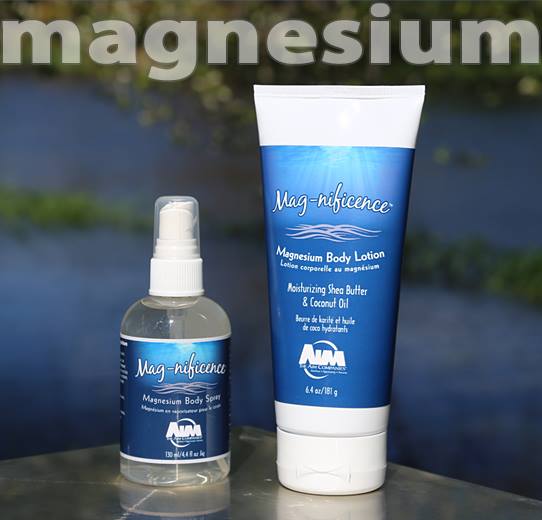