The Health Benefits of FloraFood® 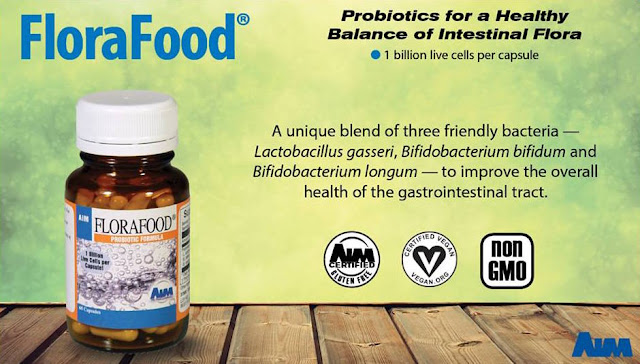 Growing research shows that a number of health problems, including allergies, diarrhea, inflammatory bowel disease and obesity, are directly related to the balance of bacterial species in your gut.

Friendly bacteria enhance the absorption of nutrients, help to produce vitamins, maintain healthy cholesterol levels, strengthen the immune system, and protect against environmental toxins, just to name a few of their benefits for your body.

Unfriendly bacteria also serve useful purposes until they overpopulate your gut and cause health problems.

What People Are Saying

Miriam McDade, from Centereach, New York, understands the value of introducing good bacteria into the system in times of need.

"I had a very bad reaction to food I ate, which was cooked in canola oil. I had read canola oil has negative effects on digestion and intestines, but had never personally experienced any before.

I was violently sick from the canola oil. I had not had an upset stomach in twenty years. I had repeated episodes of vomiting and diarrhea throughout the night, about every two hours, until the morning.

In the morning my friend suggested I take FloraFood by opening the capsules. I took the contents of two capsules mixed in water. The vomiting and diarrhea both stopped right after taking the FloraFood. I took two more capsules later in the day and I felt fine after that." - Miriam McDade, Centereach, New York


Testimonials should not be construed as representing results everybody can achieve. FloraFood® is not intended to diagnose, cure or prevent any disease. Results may vary per person.