Is This In Your Child's Multivitamin?

A few years ago, while out running errands, I ran into the owner of the local health food store. She is super nice and always goes out of her way to be helpful.

I mentioned my wife and I were looking for a multivitamin to give to our son, Brady. She recommended a new product, Nature Plus®. In particular, she said to get Animal Parade®, which is a liquid multivitamin.

I wrote it down, thanked her and went home to do a little research. I quickly found the Nature Plus® website. I then saw the Animal Parade® multivitamin she had recommended. Their website says:

"Animal Parade® Liquid is a great way to give your kids the nutrition they need and the flavor they crave!"

I scrolled down to the bottom of the webpage to look at the list of ingredients. One component is sodium benzoate, which is used as a preservative. After a bit of research, I discovered the following:

"There have been some health concerns about the combination of sodium benzoate and ascorbic acid or vitamin C. When the two are mixed, they can form the chemical benzene, which is carcinogenic."

"…benzene, which researchers now show has the ability to affect mitochondria in cells and cause cell death."

And how about this:

"It is also used in fireworks as a fuel in whistle mix, a powder which imparts a whistling noise when compressed into a tube and ignited."

"A study commissioned by the UK’s Food Standards Agency found that when used in a mixture of other preservatives and colourants, increased levels of hyperactivity in children were observed."

"Increased levels of hyperactivity in children were observed."

Sounds like Attention Deficit Hyperactivity Disorder (ADHD) to me.

"Hey, Brady. Daddy loves you! Do you want some yummy sodium benzoate?"

P.S. There's a better class of vitamins for children called whole-food supplements. These are supplements made from real food.

The ingredients in real-food supplements are made from fruits and vegetables, such as Vitamin C from oranges or Vitamin A from tomatoes.

Real-food supplements do not have artificial colors, preservatives and other toxic additives. They have hundreds of cofactors (nutrients) the body needs to absorb vitamins.

A real-food supplement our family takes and recommends is BarleyLife® Xtra. It combines eighteen different fruits and vegetables with the power of young barley grass. We give it to our son, a picky eater, to make sure he's getting enough nutrition every day. 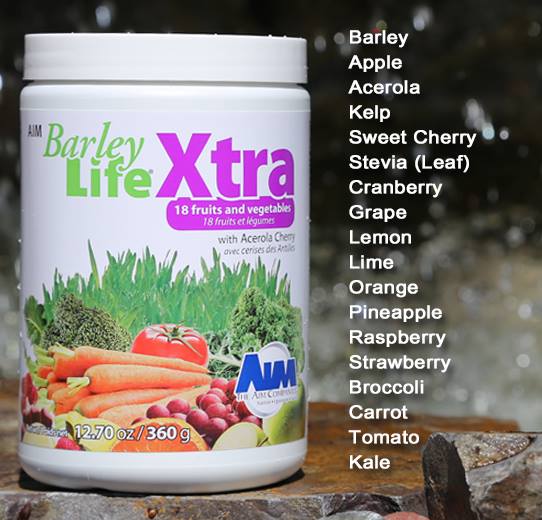