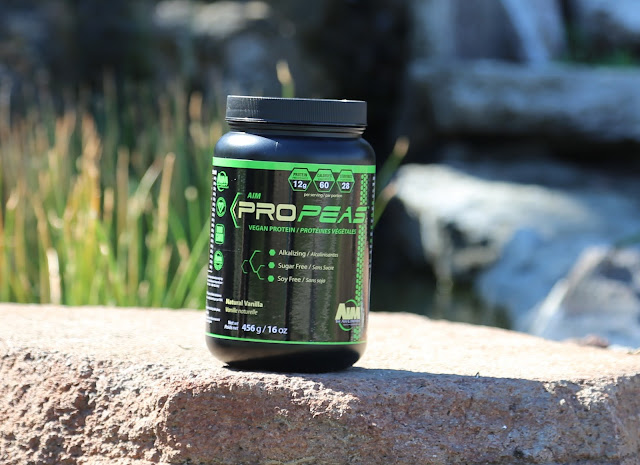 In the past, there have been conflicting findings as to whether or not a high-protein diet was beneficial for diabetics.

Researchers in Germany set about to make sense of these studies. They presented their results in September, at the European Association for the Study of Diabetes.

Less than forty people with diabetes around the age of sixty-five participated in the study.

Scientists had one group of participants consume a high-protein diet – defined as 30% protein, 40% carbohydrates, 30% fat – with their protein coming from animal sources.

A second group consumed a similar portioned diet, but with their protein coming from plant sources. Both groups maintained their eating regimens for six weeks.

The authors conclude: “In diabetic subjects, the 6-week high-protein diet leads to an improvement in glucose metabolism and decrease in liver fat independently from the protein source. The high-protein diet has no adverse effects on kidney parameters, moreover the kidney function actually improved in the plant protein group.”

“Substituting one serving of nuts, low-fat dairy products, or whole grains for a serving of red meat each day lowered the risk of developing type 2 diabetes by an estimated 16 to 35 percent.”

If you’re looking to add some plant-based protein to your diet, then check out ProPeas®. It’s a clean, vegan protein that tastes great in water or almond milk and has only sixty calories per serving.