He Can Walk Again and Has a New Lease on Life 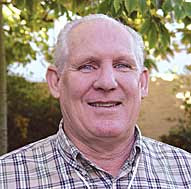 "In 1986, my doctors told me I would never walk again. At that time I was convinced they were correct.

I had destroyed three discs in my back through a series of falls and accidents. L3-L4 were completely destroyed and the next two discs were badly herniated. The injury left me with arthritis, especially in my lower back. I was unable to get out of bed in the morning without a lot of pain.

Trying to walk would leave me looking like a 90-year-old person - hunched over, barely getting around. That was the beginning of my physical decline.

In the winter months of 2001-2002, I spent the entire winter on medicine with one bout of flu after another until mid-March. The last time I saw the doctor, he said, "I've given you everything I have and you are still sick. What am I to do with you?"

That was the last time for me and the flu or anything else thus far. I began taking the nutritional supplements from The AIM Companies shortly after that, in particular BarleyLife and Herbal Fiberblend.

I've also had my share of problems with hypoglycemia, having the shakes so bad at times I could barely get something sweet down me to ease the shaking before passing out. I've not had a single bout of this since starting on BarleyLife.

I also had muscle pain for years, as if I had the flu, only instead of joint pain it was muscle and nerves. Sometimes I couldn't even massage areas because they were so painful. I now understand this to be fibromyalgia. I have no more problems with this any more.

I can remember having intestinal pains on nearly a daily basis ever since childhood. Since taking Herbal Fiberblend, this trouble has become a thing of the past.

I've gone from a daily lack of energy and constant pain to every day filled with vitality, thanks to BarleyLife and Herbal Fiberblend.

Today, I'm able to work on a daily basis, even doing construction work and whatever else I choose to do. I no longer have to fight with myself to get out of bed in the morning. Now I am able to get right up. I feel good and active all day long, normally from 5:00 a.m. 'til 9 p.m. or so.

Thank you for my new lease on life." - Terry Coffman, Illinois 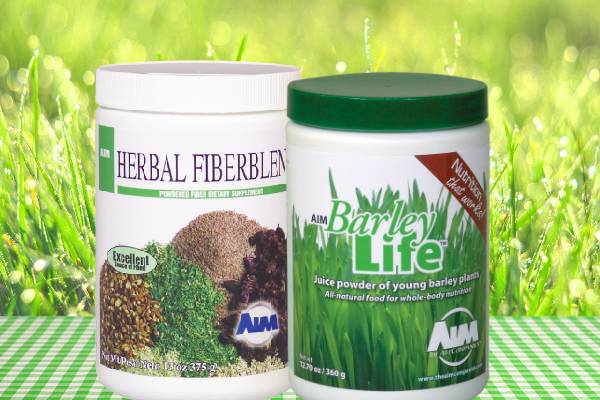