After eight months of chemotherapy and Hospice, he passed away in his home.

A few years later, a friend of mine died of leukemia when he was only thirty-two years old.

A high school math teacher and baseball coach, he left behind a wife who was eight months pregnant.

He was frustrated and miserable in what should have been his golden years.

After these experiences, I decided, "I do not want to end up like that."

I want to grow old with my wife.

I want to dance at his wedding.

How about you? What's your story? 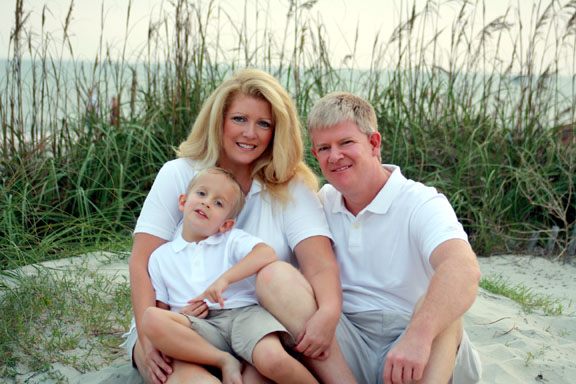 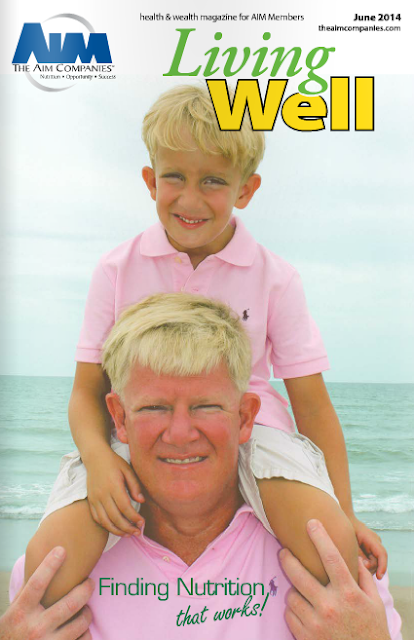 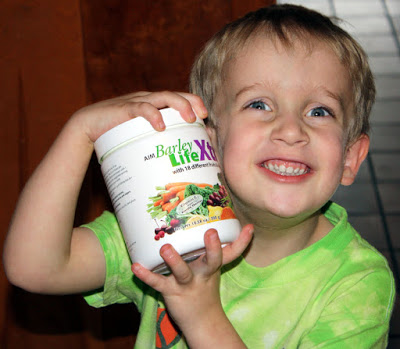 "I love my BarleyLife Xtra!" 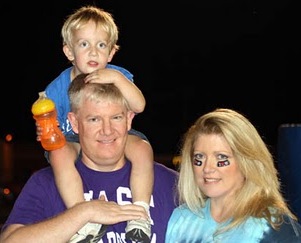 Laura, Paul and Brady after a high school football game 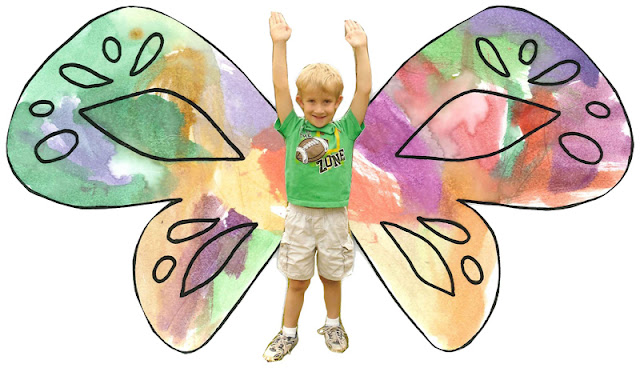 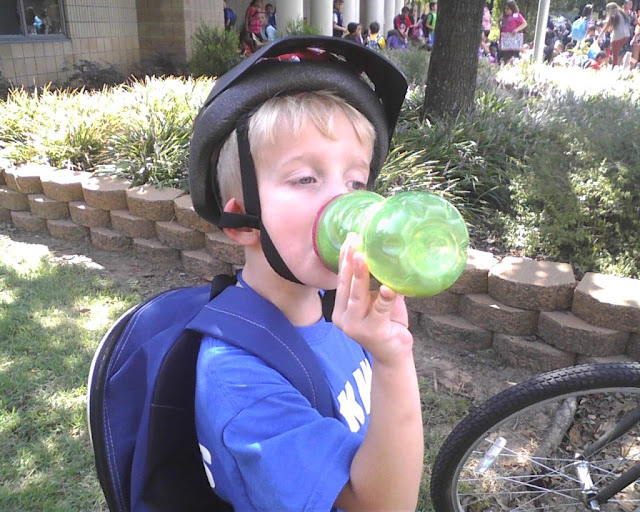 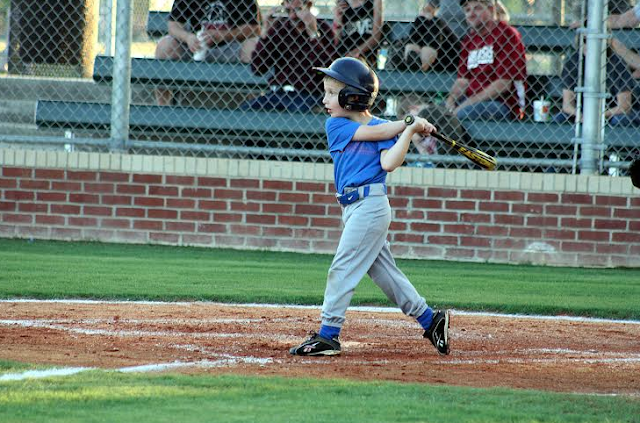 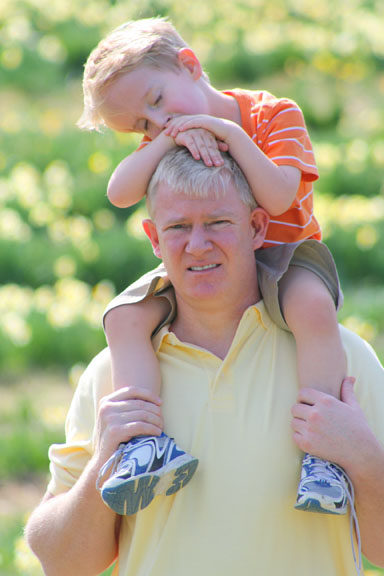 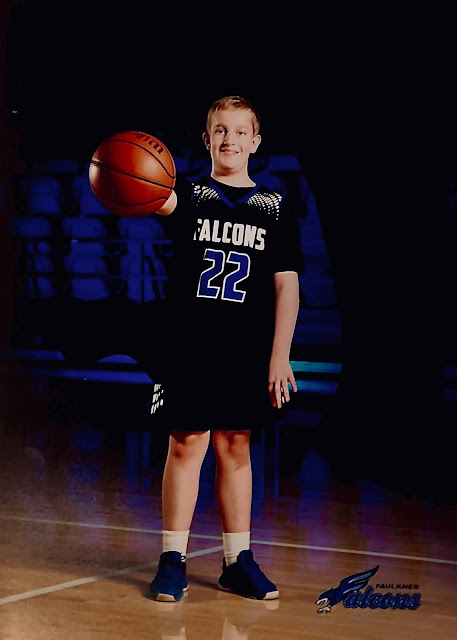